Name: Adan
Age: 21
Race: Human
Background: When Adan was 15 his mother died saving him from an attack by a criminal, his father kick him out of the house, his sister came along with him to keep him company, they were eventually forced to move to the wasteland. In the wastelands he was kidnapped by a gang, Adan wanted to leave but the gang leader threatened to kill his sisters if he didn’t comply so he stayed in the gang, he read books on medicine and ended becoming one of the gangs main doctors when he got older. Despite the gang leader being a complete jerk, there are some nice people in there who tried their best to raise Adan.
Personality: he very sweet and bubbly, he wants to help as many people he can but takes it personally sometimes if someone refuses his help

Disadvantages:
- Debt +2 (he owes a lot of money to the guild, debt cost his and his sister life)
- Dirt +1 (Adan sneaks out at night, someone in the guild knows this and blackmails him)
- Phobia of thunder  +1
- Physically weak +1
- Bad at fishing and lying +4 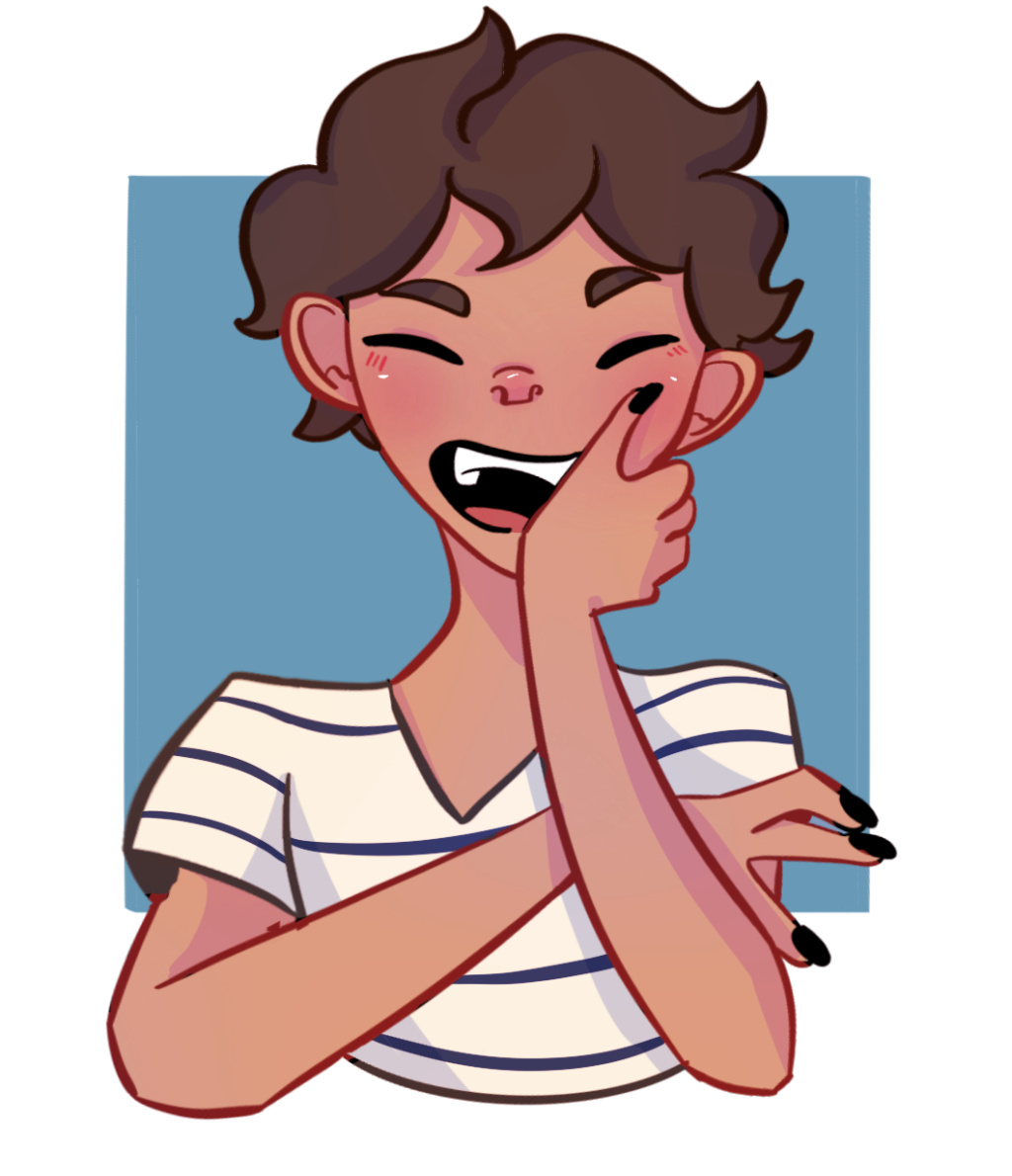 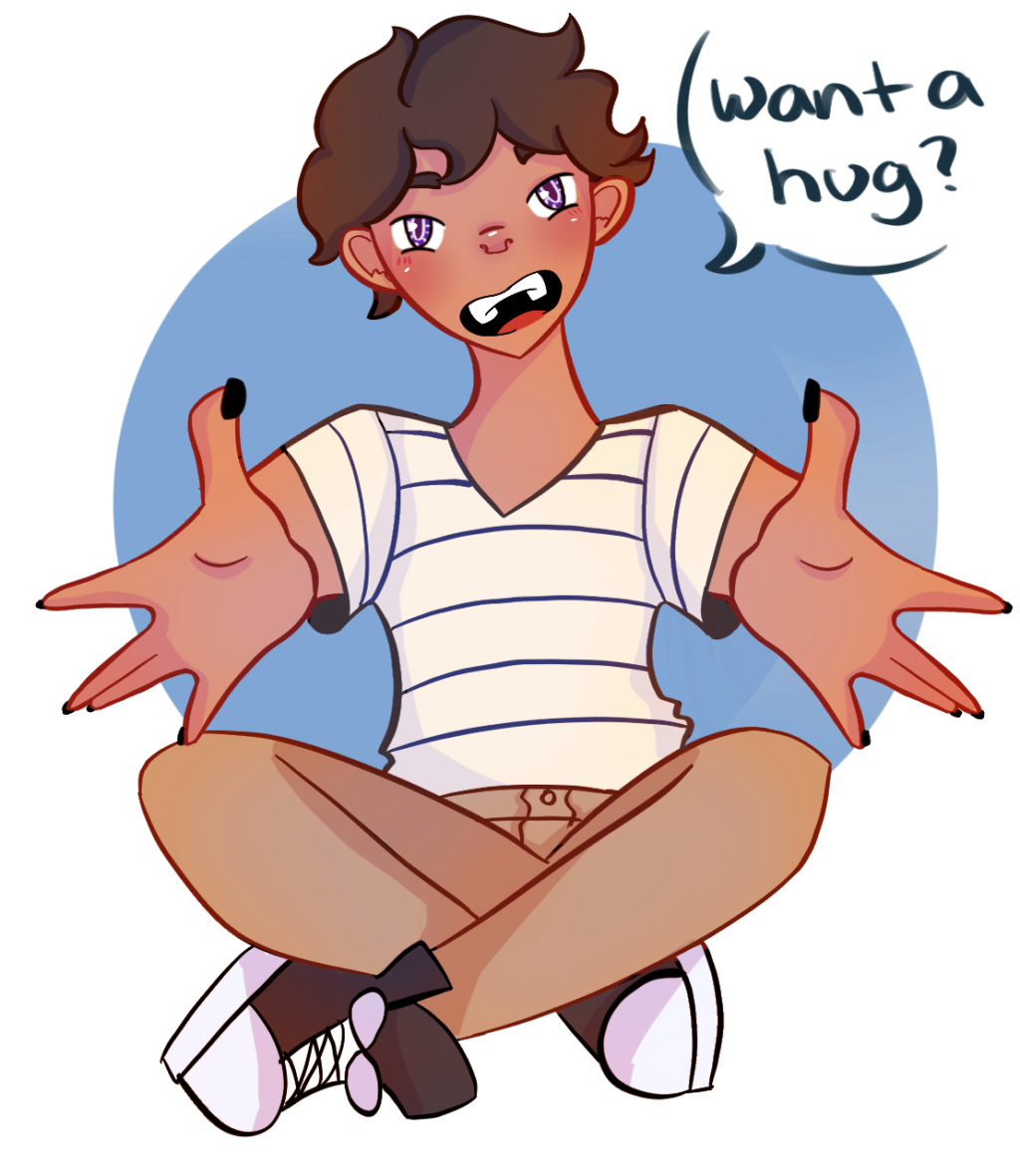